April 09, 2020
Mill Creek Entertainment has announced their slate of releases for July, 2020.

12 Monkeys: The Complete Series will be released on DVD and Blu-ray, collecting all four seasons. Both the DVD version and the Blu-ray version are 8-disc sets. 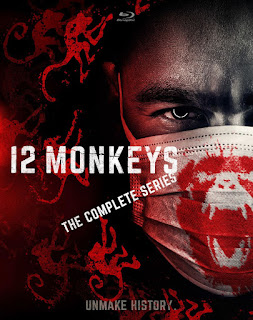 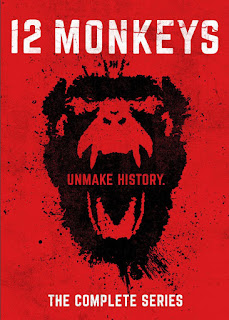 Honor and Remember: Stories of Vietnam is a collection of six documentaries highlighting the stories of veterans of the Vietnam War. The 2-disc set also includes digital. 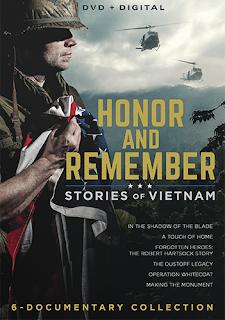 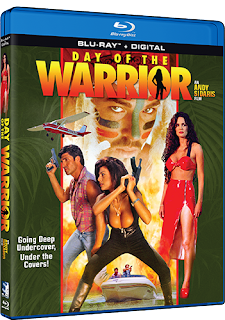 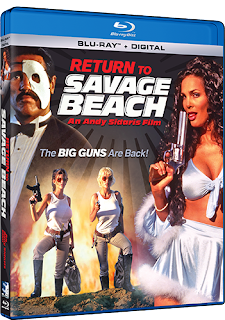 The complete Inner Sanctum Mysteries movie collection Blu-ray set which was originally slated for May has been rescheduled for July 21st. 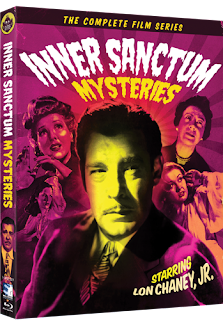 Stay tuned to Cereal At Midnight for all the latest pre-order links and reviews of these titles and so much more!