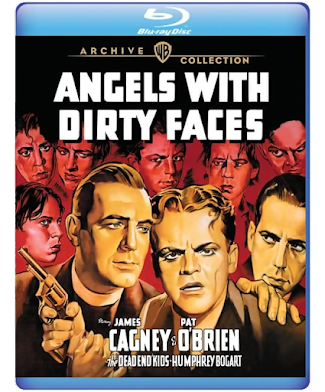 There's no denying that 1938's Angels with Dirty Faces is a masterpiece. The iconic gangster film stars James Cagney, who had helped create the genre in 1931 with The Public Enemy, Pat O'Brien--no stranger to mobster pictures himself--and Humphrey Bogart, who had been playing gun-toting bad guys as long as Cagney, but had been further down the call sheet. All three actors are synonymous with Warner Bros. and mob movies, with Cagney and O'Brien being a part of the "Irish Mafia" in Hollywood during the 1930s. The pedigree of talent on the stage couldn't be higher, and the movie has become one of the most beloved films in the gangster cycle, even being parodied in Home Alone by the fake movie Angels with Filthy Souls. "Keep the change, ya filthy animal!" 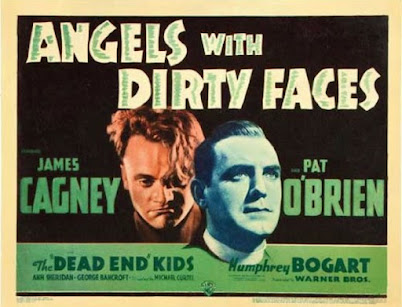 The story of Angels with Dirty Faces tells the tale of two poor kids, Rocky and Jerry, who grew up on the mean streets, struggling to survive. One particularly mischievous night finds the boys fleeing the cops, but Jerry is just a little bit faster than Rocky, who is caught and sent to a reformatory school. Years go by, and Rocky falls deeper into crime and ends up in prison while Jerry goes straight and becomes a priest. Upon his release from jail, Rocky goes back to his life of crime and reconnects with Jerry, who is happy to see his friend, but desperately wants to see him break away from his wicked ways and go straight. A group of young boys--played by "The Dead End Kids"--represents the childhood that Rocky and Jerry shared. The future of these street kids balances on the edge of a knife; will they turn to a life of crime like Rocky, or accept salvation like Father Jerry? 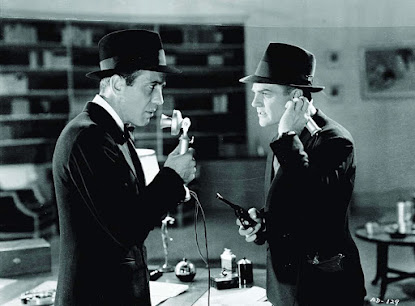 Cagney delivers a powerhouse performance as a ruthless criminal with no remorse, and it's so fun to see this man, who would sing and dance and crack jokes in movies like Footlight Parade and Yankee Doodle Dandy, playing a stone-cold killer. The tough guy bit was no act, either. Reportedly, when one of the Dead End Kids, Leo Gorcey, tried to ad lib during a scene with Cagney (after stealing Bogart's pants!), the star socked him in the face and made it clear in no uncertain terms that he was not to be upstaged and that they were there to do a job and stick to the script. Though diminutive at only 5 foot 5 inches tall, Cagney has a physical presence that's larger than life. He's authentic, and it's never questioned that he isn't tough as nails. No conversation about Angels with Dirty Faces would be complete without also mentioning Ann Sheridan (They Drive By Night) as Cagney's love interest, and I also must praise legendary director Michael Curtiz, who in 1938 alone helmed five films, including The Adventures of Robin Hood and Four's A Crowd. A few years and several high profile pictures later, he would direct Bogart again in one of the greatest films ever made, Casablanca. 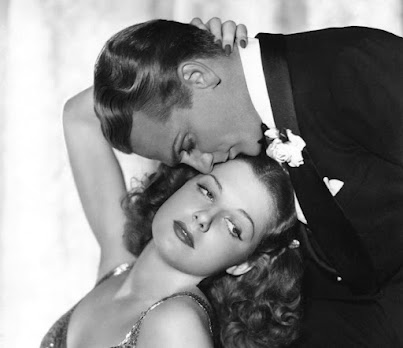 Despite its pedigree, all the accolades, the incredible performance by Cagney, and even the great work by Bogart, I have always struggled with this movie. Pre-Code movies like The Public Enemy, Little Caesar (1931), and Scarface (1932) depict ruthless criminals who do horrible things and go out in a blaze of glory, a victim of the very violence that they perpetrated. By the time the Hays Code came to be enforced in 1934, The Catholic League of Decency had become a powerful force behind the scenes in Hollywood, forcing out anything ambiguous or even honest in depicting natural consequences, instead choosing to push ham-fisted morality that often feels hypocritical. There are few movies that embody this as clearly as Angels with Dirty Faces, a gangster movie that is hailed as one of the greatest examples of the genre but also one that feels inauthentic in its message. For 90 minutes, Cagney robs, lies, cheats, blows away cops, and even shoots someone in the back as they're running away from him. He's without remorse, dead in the eyes, consigned to the fate of the lifestyle he's led. And then (no spoilers) in the last 7 minutes of the film, we get an ending that is both incredibly pro-Catholic and completely out of left field. The ending seems to work for millions, but it doesn't work for me. 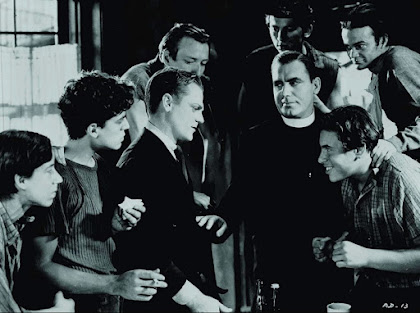 Inspired by the healthy box office receipts of this film, Warner Bros. quickly turned around The Roaring Twenties (also with Bogey), another glorification of crime with a faux-moral center. Cagney would soon break away from these gangster roles and focus on comedies, musicals, and romance, not returning to the genre until a decade later with the exceptional crime film White Heat.

Warner Archive brings this classic and much-beloved film to Blu-ray with a wonderful transfer that's up to par with the standards of excellence I expect from the label, making a huge upgrade from the old DVD that exists in the Warner Gangsters Collection Vol. 1. Carried over from that 2005 DVD release is an audio commentary by Dan Polan, and a 22-minute behind the scenes featurette called "Whaddya Hear, Whaddya Say" that looks at the film in terms of its cast, production, and legacy. Thankfully, Warner Archive has also ported over my favorite feature from the DVD, "Warner Night at the Movies 1938," which includes a four minute introduction from Leonard Maltin, a trailer (Cagney and O'Brien in Boy Meets Girl), a newsreel, a short subject (a two-reeler musical called "Out Where the Stars Begin"), and a cartoon featuring Porky Pig and Daffy Duck. The disc also includes a 59-minute Lux Radio Theater version of the story in which Cagney and O'Brien reprise their roles. The original 1938 theatrical trailer is also included. 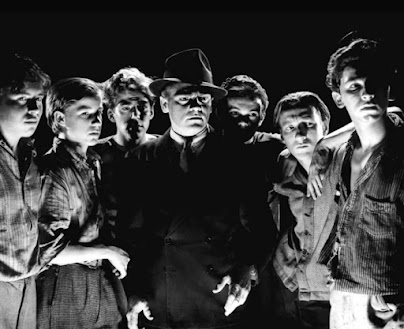 There's so much to admire about Angels with Dirty Faces: solid direction, stellar performances from everyone involved--especially Cagney--and some of the finest crime cinema of the era. My issues with the morality of the story and what I perceive to be too much involvement of the Hays Code and the Catholic League of Decency won't be an issue for many, as this has become arguably the most recognizable gangster film in all of the Golden Age of Hollywood. The movie has never looked better on home media and runs circles around the dated DVD transfer from 2005, but includes all of that disc's special features. Any gangster fan who misses this one is a dirty rat.