30 Rock: The Complete Series Headed to Blu-ray and DVD from Mill Creek Entertainment! 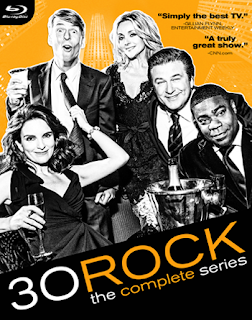 In this video, we visit Lucio Fulci's House By the Cemetery, a 1981 Italian horror film that has been newly restored from a 4K scan!   The three-disc limited edition package from Blue Underground that also includes the film's soundtrack on CD, and we've got your complete review, including screenshots of the new restoration!
Post a Comment
Read more
More posts