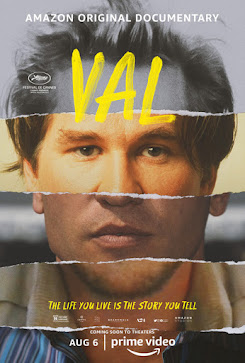 Say the name "Val Kilmer" and you most likely immediately think of a particular role or movie starring the actor. For some, Kilmer is Batman. For others, he's Iceman from Top Gun . He's also  The Saint, the Real Genius , even Jim Morrison in Oliver Stone's The Doors. For decades, Kilmer has been an actor, an icon, a rebel, and outsider, a so-called troublemaker.  A new documentary that has just hit Amazon Prime after wowing audiences at this year's Cannes Film Festival, Val  strips away all of the masks and performances and reveals a man who is deeply artistic and sensitive. He's a loving father and a gentle soul, but also a seeker and a fighter in the face of a devastating and life-changing illness. Even after spending nearly two hours with him via this intimate portrait, he remains something of an exquisite enigma and a study in contrasts.  Like many movie fans, I've appreciated Kilmer for a long time. He's been at the center of so many of the f
Post a Comment
Read more 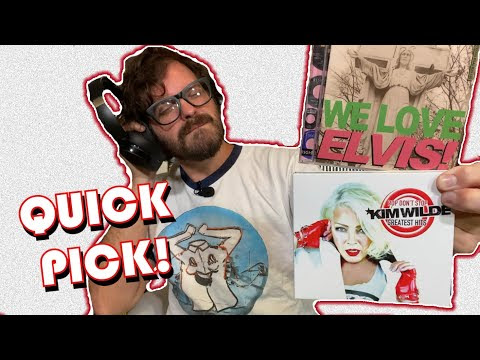