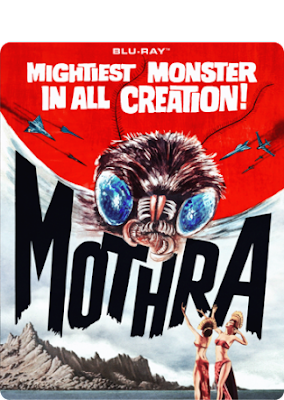 Mothra is here! Directed by Ishiro Honda, the man who brought Godzilla and Rodan to audiences in the fifties, Mothra is a classic film in every sense of the word. Though the title monster (which is hardly a fair term for such a regal creature) would arguably become far more well known from an endless string of films in which it was pitted against (and sometimes alongside) the King of the Monsters himself, this is the movie that presents the world to the keeper and protector of an island that's brimming with life.
Post a Comment
Read more
More posts