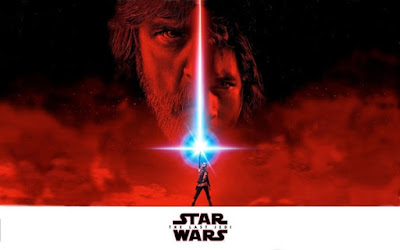 I won't beat around the bush: I absolutely love The Last Jedi . It was the movie that I've been daring to hope for, finally giving me faith that the Disney era of Star Wars can offer its own thing but still have the timelessness and emotional power that many of the other numbered saga films possess. I'm still too excited, even several days after watching the movie, to put together something tightly-written that would resemble a review, so bear with me as I get my thoughts down on how this movie delivered what I wanted...no, what I needed, and what Star Wars itself needed in order to MATTER to a new generation. More importantly, if you're skeptical of this movie, maybe I can shed some light on why I think this is the right step forward. I'm not an expert. I'm not a critic. I'm just a fan so excited about something that I have to write about it. The internet is a toxic place where honesty and respect rarely go hand in hand, but maybe, just maybe, I can bear
Post a Comment
Read more
More posts