Showing posts from December 6, 2017
Show all 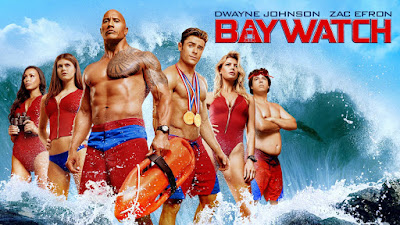 Baywatch  (2017) is one of the latest attempts by a major movie studio to rely on name recognition of a past property in hopes that audiences will support the movie out of familiarity. Recent other attempts at the same thing have included CHiPs, 21 Jump Street and its sequel, 22 Jump Street . Often times, these movies have only the thinnest of connections with the awesome thing that they're "based" upon, which begs the question "who are these movies for?" Anyone who watched the TV shows that provide inspiration for these movies will be unhappy because they are so tonally different, and younger audiences who didn't grow up with those old TV shows won't care because they have no emotional investment. Baywatch  bears almost no resemblance to the show that it takes its name from. Sure, there are very fit people in bikinis and tight trunks running on the beach, usually in slow motion. But that, along with a couple of character names, is the only connect
Post a Comment
Read more
More posts